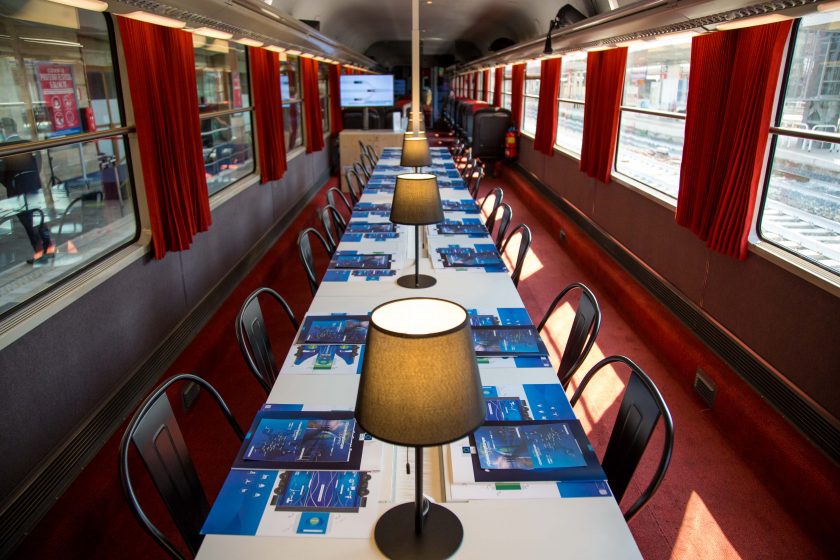 Where I keep falling in love with Rome, I gather important information about Italy’s investments in transport, I  congratulate the Connecting Europe Express crew from FS for their nice welcoming and efficiency, and I meet some Alpini.

There is a reason why they call it the Eternal City. I love all European capitals for one reason or the other, but Rome has always been special to me. Everything is within walking distance, or almost everything and Roma Termini station is right in the centre. You can arrive, check-in your accommodation, and be wandering the marvels of its secrets in 10 minutes.

It is basically an open-air museum, every corner of the city offers something to see,  no need for a map. Rome is a cradle of cultural heritage not only of Italy but for the whole of Europe. 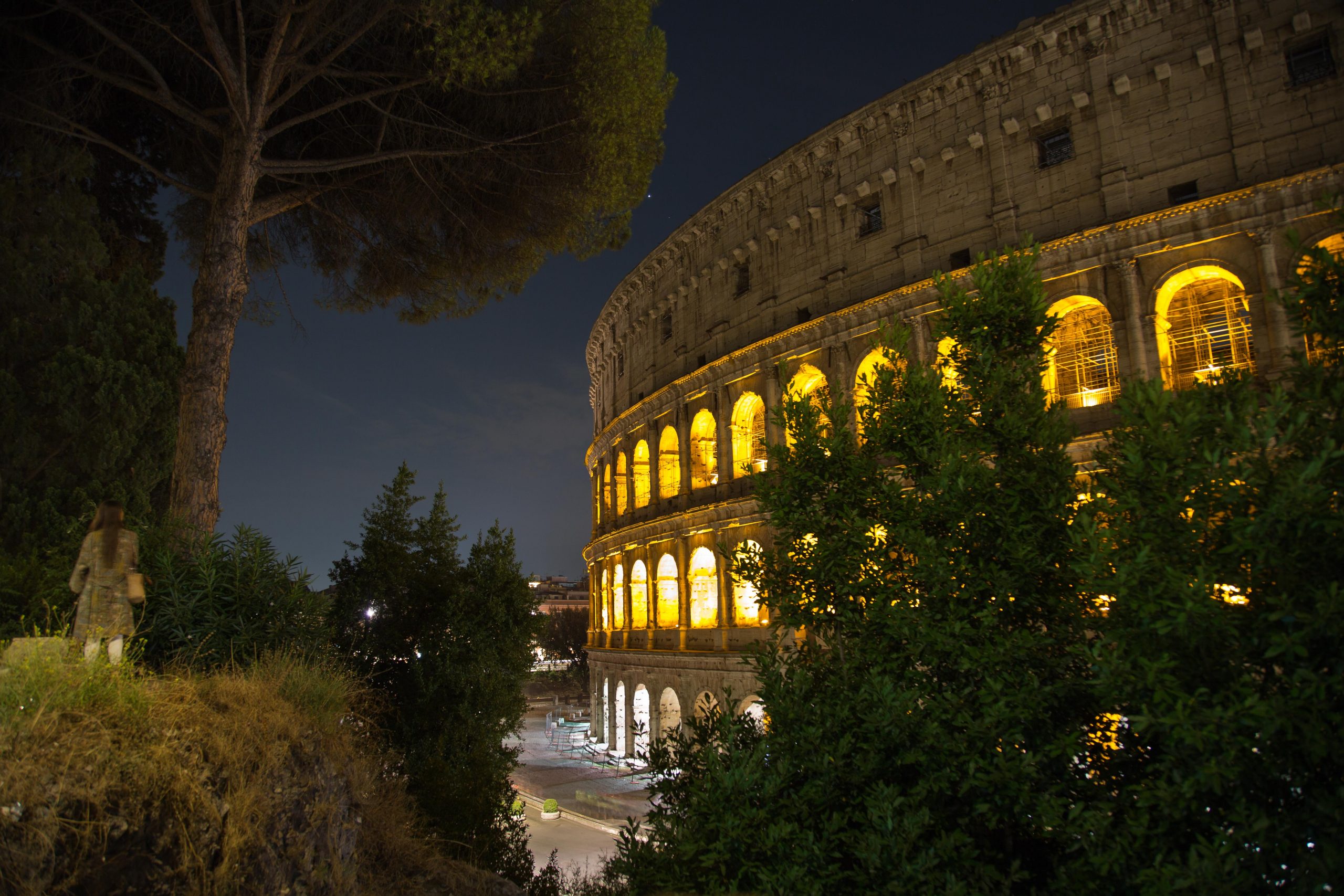 It is the Capital of Italy though, and as such it works as a hub between north and south, standing right there in the middle of the boot. Development in Italy has historically been a little bit slower in the south, but there are quite big plans for the future, as I learned at an event in the morning from Ostiense’s Rome station.

The Italian Minister for Sustainable Infrastructure and Mobility Giovannini was there, the Vice-President of the European Parliament Castaldo, President of Lazio Region Zingaretti, the CEO of FS –  the Italian railways’ operator – for the European Commission the coordinator of the Scandinavian-Mediterranean TEN-T corridor Pat Cox, and more. Many important speakers for as many speeches, more than one would expect from a regular Wednesday morning.

What matters the most is that they were all kind of aligned in saying that Italy is making big investments for the future in its transport system, one of the biggest among EU countries, with railways at its heart. Sustainability was the keyword of course, both for trains and for the building of the infrastructures, and also for the innovative hydrogen trains that will be tested soon.

But a lot of importance was also given to connecting the social and economic tissue of the country, through both high-speed networks as well as the regional ones, to foster growth and to increase the competitiveness of the whole country. 10 years of investment in rail transport that someone called a “renaissance” to connect the four corners of Italy, and Italy with Europe. But this will be subject for tomorrow again, as there will be another event going on at Brenner, where the famous tunnel is.

By then the night will have passed, the time for the Italian segment of the Connecting Europe Express will be almost over and there will be other people taking the stage.

We are riding through the centre of Italy again, just slightly more to the East. Again we get to enjoy the beautiful landscapes. I am having a chat with the train assistants from FS. I must say we were welcomed with contagious, cheerful energy, and the service has been both kind and impeccable.

They are used to it, they say. In some short high-speed segments, like the one that goes from Bologna to Florence, lasting only 28 minutes, they manage to serve drinks and food for up to 80 people. Not bad. No surprise for the whole Connecting Europe Express, the bar and dining coach was provided by FS 🙂

In the meantime we arrive in Vaiano, a small comune in the province of Prato, Tuscany, where an eager party of three mayors and five Alpini –  the Italian Army’s specialist mountain infantry which distinguished itself in combat during World War I and World War II – welcome us with much enthusiasm. Cool stuff! One of the 120 pennants exchange (see previous posts) takes place, and on we go.

Lots of tunnels from here on, the Apennine mountains are steeper and higher in this area. I have some time to download and work on my photos in the dining coach, which has become our office, quite permanently I daresay.

Florence goes by without me perceiving it. At sunset we get to Bologna. It’s as if the touristic tour from yesterday was continuing. The ride is smooth, dinner is served with the usual efficiency by the nice Italian train assistants, and the Connecting Europe Express slides through the Po Valley bathing in the melting orange sunlight beams.

As we reach the Alps and Bolzano, darkness is all around us. We can only imagine the stunning beauty of another icon of universal heritage: the Dolomites.