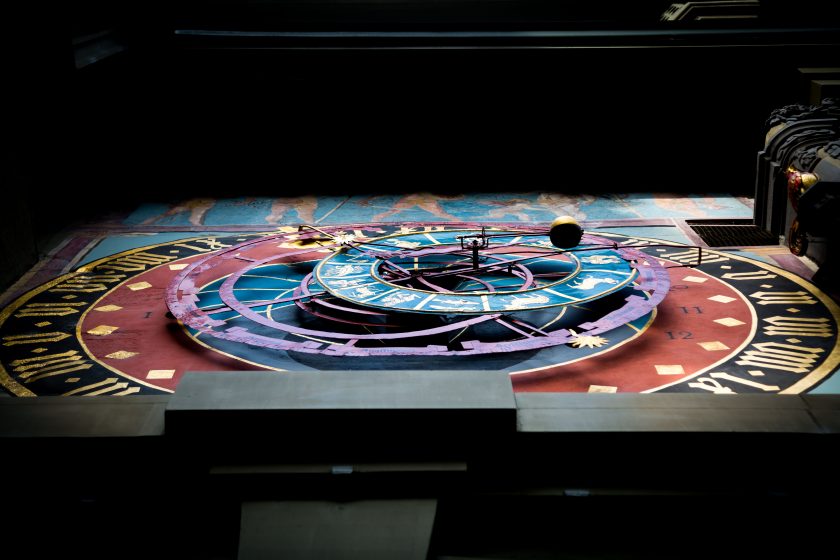 Where I sing the song of the Connecting Europe Express epic crew, we visit Bern momentarily separated from our beloved train, and I speak about a nice rail project for Frankfurt.

This is a strange morning for the Connecting Europe Express crew. For the first time, our train is not there waiting for us to hop on it at Bern’s station. You know how it goes, right? One gets attached to things. Even to a train when one has lived on it for 27 days. And by one I mean especially the original crew, the six epic heroes who never faltered nor retreated, or doubted for a second the 36 days journey they embarked upon on that far away afternoon of September 2021.

Then let’s sing the song of these heroes. We have Desiree and Roxana, inseparable duo, you cannot conceive one without the other, Queen and Princess only momentarily transmuted into goddesses during our brief Greek passage, they are the beating heart of the Connecting Europe Express.

Then we have Femke, Yvonne and Astrid, the executive branch, the brave knights who know no fear or delay, or sleep for that matter, nothing would work without them, and I mean nothing.  And myself, of course, the storyteller with a triple pointed hat, just without a mandolin, please.

But the song of this peculiar and multicultural Court would not be complete without Sir Libor, our Merlin, the alchemist, the brain that makes this train move from one station to the other, and pulled by as many locomotives as countries we crossed. It’s a kind of magic, but it works. And the strategist of the realm, the Duke of #ConnectingEurope in the widest possible sense,  grand connaisseurs des vins,  bariton voice par excellence, Herald. They could not make the whole trip, but hey, they’ve been on board long enough to be part of the original crew.

It’s a strange and lively Court, it often expands and often shrinks, depending on where the train is brought. To those loyal enthusiasts go this ink, as the song could never sing to all their names the praises it ought. So they’ll remain in the space between notes, in the lines of a song without even one rhyme, carved in the memories and the anecdotes, of those that on board are spending their time.

Now, and only now, one could imagine the feeling when in the morning the train is not there. It’s been taken by another Court for some technical demonstrations in a faraway realm, only our Duke stoically decided to remain with it. The rest of us were taken to visit this foreign land, called Bern by the name of the first animal that was killed here a long time ago by the first settler, a bear.

Land for one half encircled by the Aare River, which draws a U shape in a reassuring embrace, while the imposing Zytglogge has been watching over the other half, the western fortifications, for more than eight centuries. The Astronomical Clock built on its walls marks the inexorable passing of time and the magical phases of stars and all their ancient zodiacal mythology. A land of ancient beauty, ornaments, and lots of fountains.

After the visit to Bern we are taken with a local train line to the station of Basil, where we rejoin with our beloved Connecting Europe Express and leave towards Karlsruhe (I mentioned this segment briefly yesterday as one of the two cross border connections with Switzerland), and then back to the EU to Frankfurt, today’s final destination.

I believe we all know Frankfurt is one of the biggest airport hubs in Europe, very business-oriented and a relatively big city itself, with about 800,000 inhabitants. For this reason, the rail station at Frankfurt airport is also quite a big and efficient transport hub, including for connections from Karlsruhe and towards Colone.

Instead, the Hbf station in the city, where we are arriving today, and despite being quite impressive, is a dead-end station. This means, among other things, that any train that goes back and forth to the airport has to use the same tracks.

Well, an important project here is to build an underground continuation of Hbf station that will nicely create a loop rail track around Frankfurt, with many benefits for both city and intercity connections in terms of commuting efficiency and capacity.

And so the day ends, with an Asian dinner close to the station and an early retreat into the hotel to finish up some work. Tomorrow early rise, and a long day, we go to Berlin.