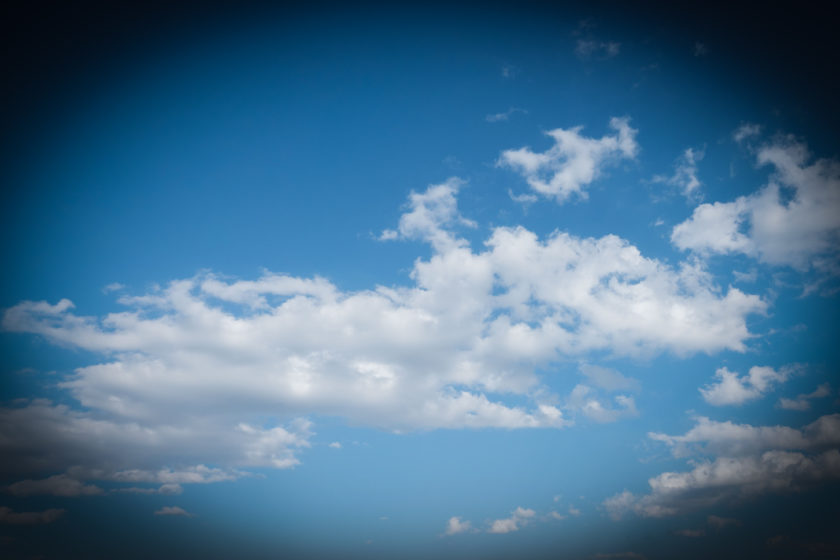 In this post, I draw from the famous Chinese tale of the frog living at the bottom of a well to reason upon freedom, awareness and friendship.

I have always been intrigued by the Chinese tale of the frog that lives at the bottom of a well from where it can only glimpse at a small portion of the sky. In a way, it talks about a hurdle in friendship. Perhaps an insurmountable one, a sentiment which unfortunately I experience far too often.

There are many versions of the frog in the well tale. Sometimes the frog is alone in the well, and it receives an unexpected visit from some other animals that lived outside. Some other times there are two frogs in the well and one of them manages to get out. When it comes back, it tells stories of the incredible wide world, but the friend does not believe a word of it and prefers to keep thinking of the well as the only possible reality.

The tale dates back to the Zhuangzi*. Originally, the famous chengyu** simply, so to speak, symbolised the lack of awareness of mankind in front of the magnificence of nature. An inevitable limit. But a more modern interpretation refers to the narrow-mindedness of people with little experience or education.

I like to think as well that the possibility to glimpse at that sky from the bottom of the well symbolises hope, a call to curiosity and adventure, and the desire to acquire knowledge.

It comes to mind the anecdote of that philosophy professor who right on the first lesson asked his students what is the meaning of studying, and when he did not receive a satisfying answer, he said: “to escape from prison”. There you go, I see the well as a prison for the two frogs. But it is a prison without bars, from which perhaps it is hard, but not impossible to get out.

We are all frogs in the well, it is our natural condition. The well represents the places where we grew up, with all the people and the culture that surrounded us, which are so familiar, which makes us feel safe, and which have undoubtedly influenced our ideas and personalities. But that well also represents the limit of everything we know, a limit to surpass.

We could happily live unaware of the world for our entire lives, surrounded by our little reality. There is nothing wrong with simplicity, when we manage to enjoy it, to reach some kind of inner peace. Instead, a huge problem rises if the limits of that small reality sparkle frustration, and we end up living angry at ourselves and at the world.

Then I believe it is in our nature to gaze above at that glimpse of sky, and dream, and rise up to be, if nothing else, a little better than who we were.

We all have the possibility to take a look at the world’s immensity, at the infinite horizons of knowledge, to try and understand our surroundings and our societies. We can chase the sky above us without limits unless we decide to put a lid on the well and block the way. There is a strong link between not knowing and not wanting to know, for reasons that are both worrying and unknown to me.

With this, I don’t intend to contradict the wise Zhuangzi. We remain small and unaware vis-à-vis nature, and outside that well we soon realize that our knowledge cannot but be a drop in the ocean. But it will be a visible ocean with infinite drops of freedom, each made of its own ambitions and skills. It is the willingness to keep gazing at the sky that counts, the wish to reach what we would never dare imagine from the bottom of a well.

It is sad when the frog that remained in the well refuses to believe in the words of its friend. But it is not the end, it still has the possibility to aim higher or, if it so desires, to live happily unaware of the world. It is when we put a lid on the well, turning off that blue of hope forever, that we dangerously fall into silent and isolated darkness made of ignorance and anger. Perhaps at that point, it is too late to realize that our little reality is not enough.

I cannot help but ask myself if that lid is too great of a wall of incomprehension to break for the two frogs who were once friends. Or if it is possible to love your friends even when there is no longer something to share.

* Zhuangzi is one of the founding fathers of Daoism in China. At the time, these philosophers used to write books that carried their names. Therefore the Zhuangzi is also the name of one of the most important Daoism texts.

** A chengyu is a traditional Chinese idiomatic expression most often made of four characters dating back to ancient and classical Chinese literature.